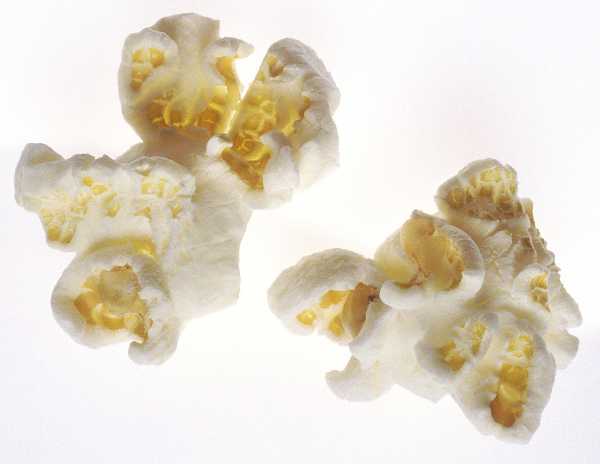 Okay, perhaps I was a bit premature in announcing the closing of this blog, but this is a review I had to write.   It doesn't use my usual Good/Bad/Ugly standard, but I beg your indulgence on that.


So last night my wife Julie was working late and I decided to go to the movies by myself, which I do on occasion - I rather enjoy the experience. I went to see Cloud Atlas, and I absolutely had to write something about it.

Cloud Atlas was written and directed by Lana and Andy Wachowski and Tom Tykwer. It was adapted from the 2004 novel of the same name by David Mitchell and stars Tom Hanks, Halle Berry, Hugo Weaving, Jim Sturgess, James D'Arcy, Jim Broadbent, Susan Sarandon, and a veritable who's who of other character actors in a stellar ensemble cast. It is, at a budget of over 100 million dollars, one of the most expensive independent films ever made.

I am not exaggerating when I say I think this was one of the greatest films I've ever seen. Certainly some of the connections between the characters' lives over the ages were a bit tenuous, but it's rare that a movie really affects me and I walk out of the theater feeling changed. This movie did that for me. It took me from confused to horrified to joyous to awed to overwhelmingly hopeful and contented, and back.  I really, really want to read the book, now.

If you're just looking for explosions, one-liners, body counts and action in your movies, if you don't like to think and you don't like drama in your sci-fi, if you just want a popcorn movie, don't go. You'll hate it. But if you like movies that are really going to make you think, if you like intricately drawn plots with threads upon threads intertwining until the end, when you just let out a long sigh, this is the film for you. Outstanding. It's a shame it's not going to last because the marketing for it was so piss-poor.

Also, if you're a Blade Runner fan you should see this because there are a lot of not-so-subtle hints that parts of this are the future of the Blade Runner universe (people escaping a global catastrophe by fleeing to off-world colonies, genetically engineered "fabricants" serving the needs of "pureblood" humans, etc.)

So what is this film? Is it drama? Comedy? Where does it fit?  Technically, I suppose, it's science fiction or science fantasy. It ranges from very hard-realistic historical dramas set in the 1860's and 1930's through a gritty corporate espionage story in the 70's, to a farcical 2012 story, to a very cyberpunk (see Blade Runner, above) tale set in the 22nd century, to a post apocalyptic future set decades "After the Fall," which is implied to be a nuclear war, presumably as the ultimate outcome of the cyberpunk storyline ("Fall" = "Fallout": they mention Halle Berry's character taking on too much radiation at one point).

The film consists of six stories, all inter-related and intertwined, with the same souls playing out different parts in this overall story in various past and future lives. Each soul goes on its own centuries-long quest which is unique to the character - One character, for example, goes gradually, life-to-life, from a vile murderer to a hero.  Each actor plays their soul throughout all of the lives presented, which does require a bit of suspension of disbelief in some cases - see my comment about the supposed racism that's not really there, below.  The film is masterfully written, superbly acted, and wonderfully complex. At the conclusion of the film, I really, truly felt hopeful and uplifted about the future, even as dark as things got near the film's climax. I felt like there's a chance for everyone, no matter who or what they are. That chance may not happen in this life, but in the future, no one can say. We're all on a journey, and it's the journey that is as important as the conclusion or destination. That's what I took away from this film. Not the most original message, I'll grant, but masterfully delivered in this context.


A Note about Accusations of Racism
I have noted that some people have accused the film of being racist because it has white actors in makeup portraying Asians in the futuristic scenes, but I would argue there's nothing racist about it - in the overall context of the film it's important to recycle actors to make it clear these are the same souls, and I also noted nobody is calling racist or sexist for having Susan Sarandon playing a man in one life, Hugo Weaving playing a woman in another, Halle Berry playing a blonde-haired, blue-eyed German woman in 1936, Bae Doona playing a red-headed Irish girl in the 19th century...it goes on and on.  That doesn't even take into account the assumption that it's more than possible that what we're seeing in the future, given the implied setting, are a lot of mixed-race people.

Such reactions are ludicrous and all-too-common these days where we're all so damned eager to find something - anything - to be offended and outraged about.  Cloud Atlas is a beautiful film, and I think anyone who loves philosophy and wants to be uplifted with a movie that's far deeper than its surface visuals (which are unto themselves stunning) is cheating themselves for not seeing it.

The Grey Elf
Pittsburgh, PA, United States
Eclectic game designer whose earliest memory was seeing Star Wars in 1977, and who was formed by Star Wars and Conan. I think the whole world would be a better place if everyone would just leave everyone else alone to live their life as they please.